Where is the seal that visited Porto Santo?

Home » Noticias » Where is the seal that visited Porto Santo? 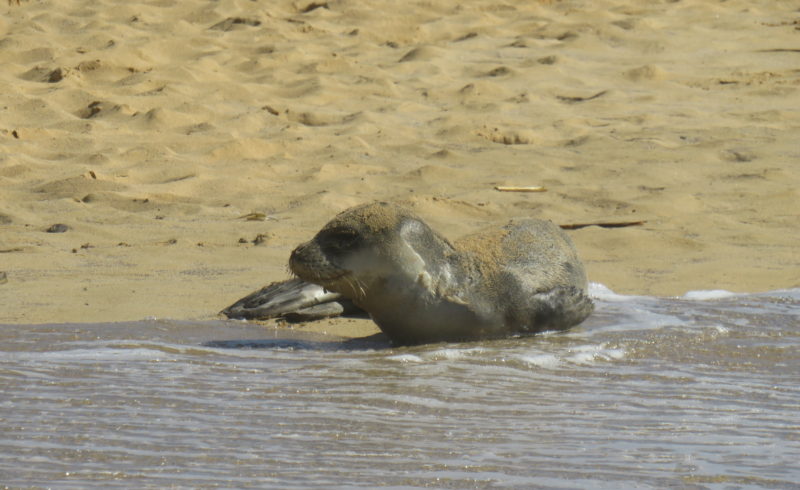 As previously reported, on April 10 a monk seal, 6 months old and born in Desertas, appeared on a beach in Porto Santo. When arrived, she was thin and exhausted and needed rest, so during the time she was there, was given the necessary tranquility to try to recover. However, since April 22 we have not seen this young seal again. During these 12 days, we have seen a remarkable improvement, observing a remarkable weight gain in the animal.

Although a fact like this has never been recorded in Porto Santo, it is a natural behavior in this species that happens when the animals stop breastfeeding and begin their feeding with fish. In these moments, the animals are extremely travelers, and, in many occasions, they move away from the colony to explore new territories, although they usually return to the colony.

The question remains: where will she has gone? Undoubtedly, the answer will come from the monitoring work developed by the IFCN and the sending of images and information of observations of monk seals.

Collaboration with the University of Madeira

Cleaning on the beach of Garajau with “Wings of the Ocean”